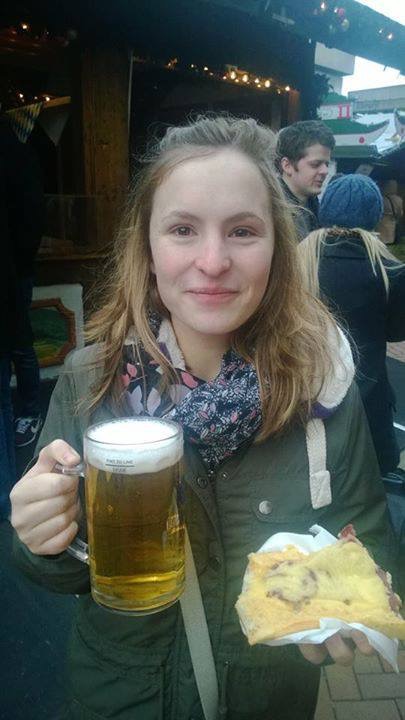 Running In Memory Of My Daughter Emily 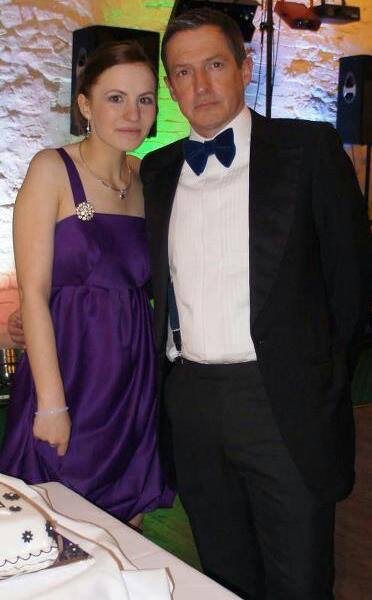 Emily had gone to bed on the 30th December 2013 saying she had one of 'her headaches' and was feeling generally unwell. That was the last conversation I had with her...

I am running my first ever 10km race to raise money for 'Meningitis Now' who support us and many other families affected by this cruel disease.

Emily's mum campaigned long and hard, along with Meningitis Now, for the introduction of a vaccine. Ten months after the introduction of the vaccine, the cases of Meningitis B in babies had reduced by half. Our campaign continues to see this vaccination offered on the NHS to young adults, like Emily, who are the next most vulnerable group. It is currently only available privately for around £200...this was not a choice for us in 2013.

I have a simple ask for all my friends and family and that is to make sure you are aware of the signs and symptoms and take up the option of the vaccine for your children.

Thinking of you and your family. Good luck xx